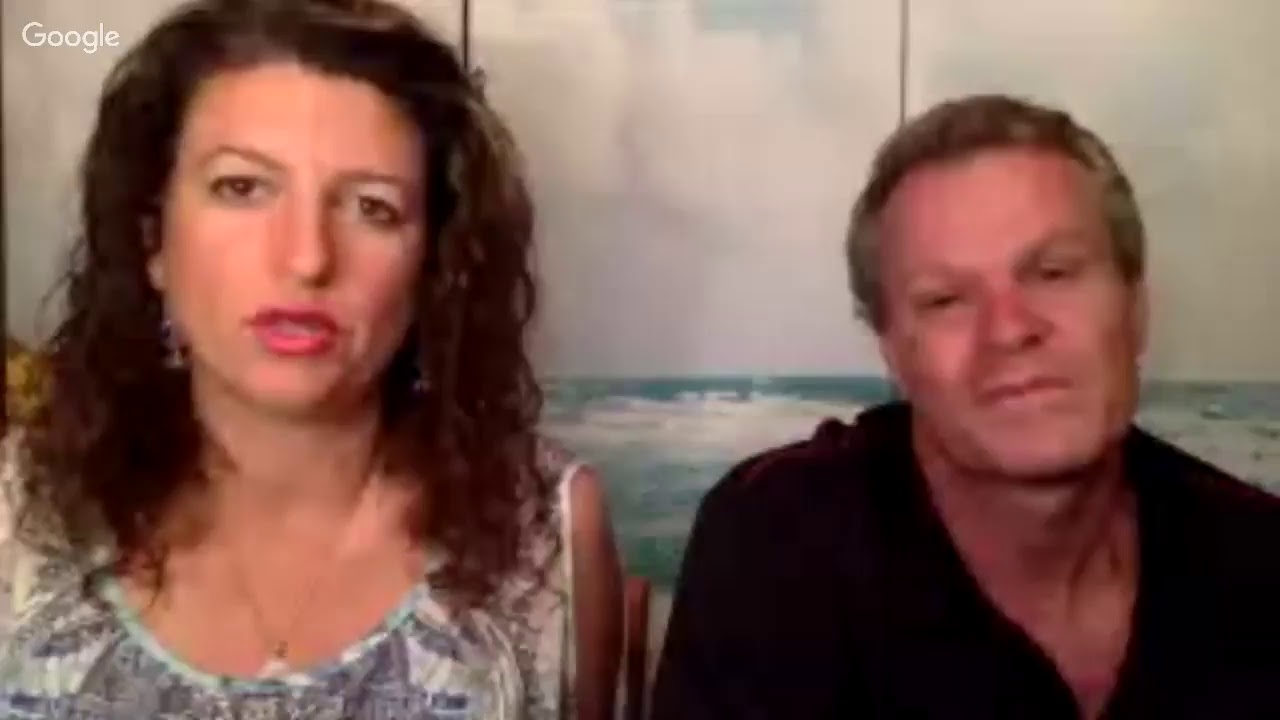 In Movie Review TV (Episode 20), Aldwyn Altuney & Michael Thompson review The Greatest Showman.
This is a 2017 American musical drama film directed by Michael Gracey in his directorial debut, written by Jenny Bicks and Bill Condon and starring Hugh Jackman, Zac Efron, Michelle Williams, Rebecca Ferguson, and Zendaya.
The film is inspired by the story of P. T. Barnum’s creation of the Barnum & Bailey Circus and the lives of its star attractions.
Principal photography on the film began in New York City in November 2016, and it premiered on December 8, 2017 aboard the RMS Queen Mary 2.
The film was released in the United States on December 20, 2017 by 20th Century Fox and has grossed $390 million worldwide, making it the fifth-highest grossing live-action musical of all-time.
The Greatest Showman received mixed reviews, with praise for Jackman and the rest of the performances, music, and production value but criticism aimed at the artistic license taken, with some reviewers calling it “faux-inspiring and shallow”.
At the 75th Golden Globe Awards, the film received nominations for Best Motion Picture – Musical or Comedy and Best Actor – Musical or Comedy for Jackman. For the song “This Is Me”, the film won the Golden Globe Award for Best Original Song and was nominated for Best Original Song at the 90th Academy Awards.
Movie Review TV is an online TV show where Gold Coast film industry experts Michael Thompson and Aldwyn Altuney review all sorts of movies. This is a fun show where we give our opinions on movies we have seen over a red wine or two. That’s why the show is also known as Red Wine Reviews.
Now that At the Movies with Margaret Pomeranz and David Stratton ended on ABC TV in Australia in 2014, we think it’s time another show came out sharing a male and female perspective on movies.
We hope you enjoy our banter.
Michael Thompson is a Gold Coast actor who has been in the film industry for about 10 years.
He is teaming up with Aldwyn Altuney (aka ‘Media Queen’), who has interviewed stars and celebrities in the entertainment industry about their craft and what really goes on behind the scenes in the creative industries.
Aldwyn is based on the Gold Coast, Australia, and has 33 years media experience in TV, radio, print and film.
She is also an actress in TV commercials and films, emcee, international keynote and corporate speaker on How to Gain $1M of Free Publicity and Share your Message with the Masses and is a best-selling author of multiple books.
The Photojournalist, director of AA Xpose Media and founder of Animal Action Events is passionate about helping people live inspired lives and decreasing depression by promoting positive ‘good news’ stories in the mass media.
She loves the work of English writer David Icke, who is waking the world up by ‘exposing the dreamworld we believe to be real’.
Through her Animal Action Events, she inspires compassionate action for the humane treatment of animals worldwide. See

One Punch Man on CRACK