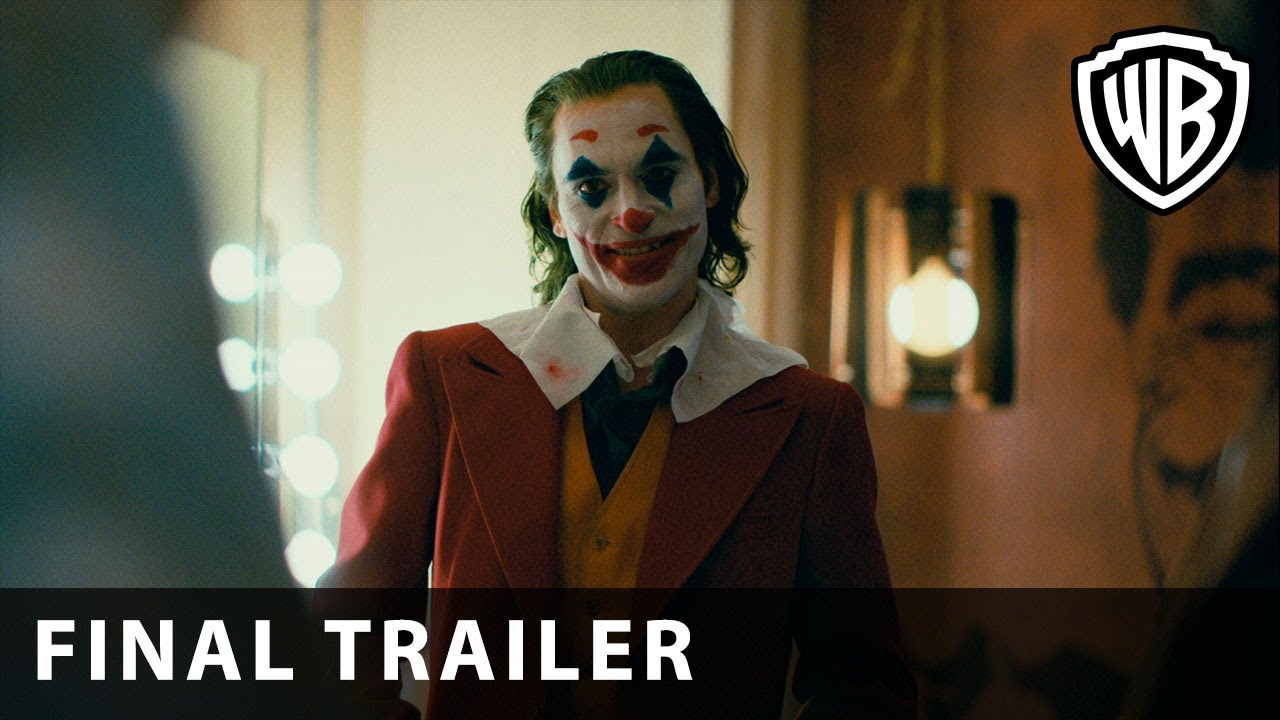 Director Todd Phillips “Joker” centers around the iconic arch nemesis and is an original, standalone fictional story not seen before on the big screen. Phillips’ exploration of Arthur Fleck, who is indelibly portrayed by Joaquin Phoenix, is of a man struggling to find his way in Gotham’s fractured society. A clown-for-hire by day, he aspires to be a stand-up comic at night…but finds the joke always seems to be on him. Caught in a cyclical existence between apathy and cruelty, Arthur makes one bad decision that brings about a chain reaction of escalating events in this gritty character study.

Arthur, who devotes himself to caring for his fragile mother, seeks out every father figure he’s never had, from wealthy businessman Thomas Wayne to TV host Murray Franklin. Caught in a cyclical existence teetering on the precipice of reality and madness, one bad decision brings about a chain reaction of escalating, ultimately deadly, events.

Oscar nominee Phillips (“Borat,” “The Hangover” trilogy) directs from a screenplay he co-wrote with Oscar-nominated writer Scott Silver (“The Fighter”), based on characters from DC. The film is produced by Phillips and Oscar nominee Bradley Cooper (“A Star Is Born,” “American Sniper”) under their Joint Effort banner, and Oscar nominee Emma Tillinger Koskoff (“The Wolf of Wall Street”). It is executive produced by Michael E. Uslan, Walter Hamada, Aaron L. Gilbert, Joseph Garner, Richard Baratta, and Bruce Berman.
Behind the scenes, Phillips is joined by director of photography Lawrence Sher (“Godzilla: King of the Monsters,” “The Hangover” trilogy), production designer Mark Friedberg (“Selma,” “The Amazing Spider-Man 2”), editor Jeff Groth (“War Dogs,” “The Hangover Part III”), and Oscar-winning costume designer Mark Bridges (“Phantom Thread,” “The Artist”). The music is by Hildur Guðnadóttir (“Sicario: Day of the Soldado”).

Warner Bros. UK – The official home of Warner Bros. Movie trailers in the UK. Subscribe to be the first to find all the upcoming movies, exclusive movie clips and trailers. We’re the official home of the DC Universe including SHAZAM, BATMAN, JOKER, AQUAMAN and WONDER WOMAN, as well as the LEGO MOVIES and FANTASTIC BEASTS plus great COMEDY, ACTION, HORROR and ADVENTURE.