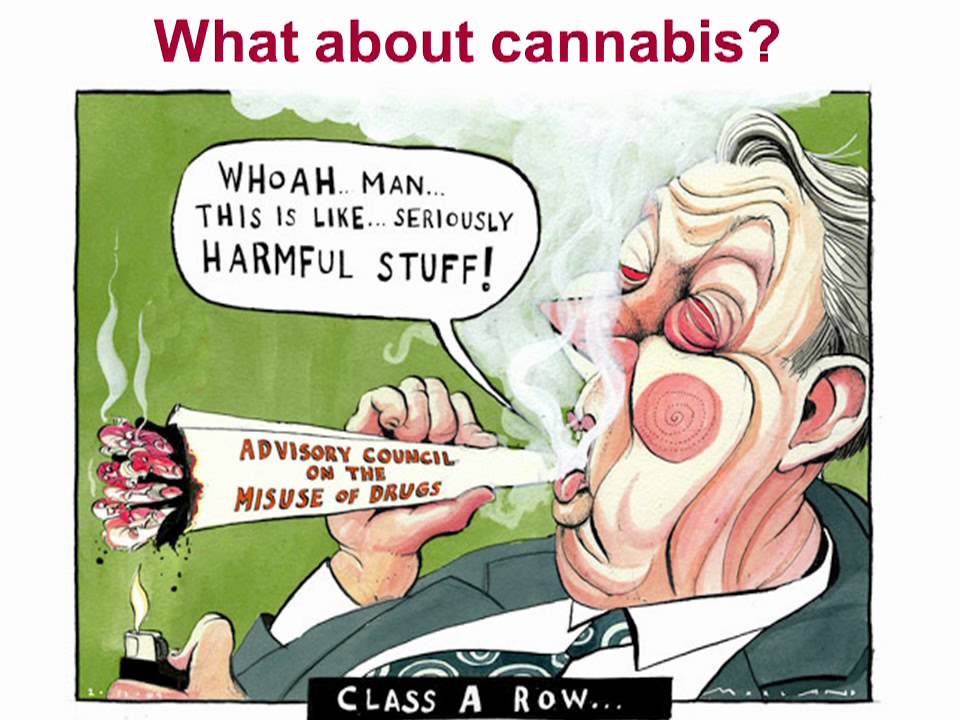 NOTE: A version of this with fixed audio is available at:

Professor Nutt was a member of the Committee on Safety of Medicines, and was President of the European College of Neuropsychopharmacology but it was during his chairmanship of the Advisory Council on the Misuse of Drugs (ACMD) and his refusal to fudge the issue of perceived drug harm that brought him into the public spotlight.

Hosts: The Head of Steam, Liverpool

Author adminPosted on July 14, 2020
Three of your favorite Hasbro games are now available with a new twist on the Nintendo Switch system. #HasbroGameNight #Ubisoft You can now enjoy...
Read More